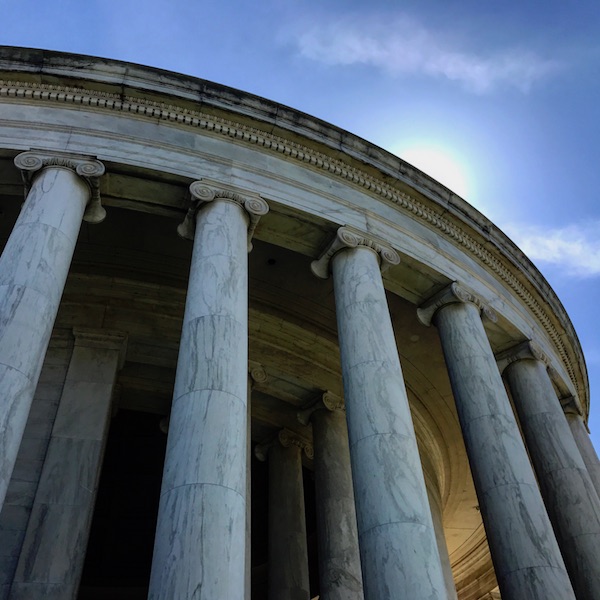 (Possible) Brushes with Greatness in Our Nation’s Capital

I spent last weekend in our nation’s capital bathing in the glory “inside the beltline.” The celebs (or perhaps their doppelgangers) were out in spades last weekend in Washington, DC. Now, I’m no name-dropper, but I feel you should know about... For those of you just joining us, I recently returned from a week-long expedition to Antarctica. Since coming back to civilization, I’ve been posting about the experience. In previous “episodes,” I presented a preview, talked about the Wildlife, the... I didn’t visit Canyonlands National Park, it looks too desolate. And I’m not an expert camper (yet). But I thought you might enjoy this aerial shot from 35,000.

I was in Wintergreen, Va. early in the fall. It was beautiful. Nothing much happened, but I thought I’d post a couple of pictures of the early morning.