by Traveller | 2 months ago | Behind The Scenes Let’s check out the FAA and Air Traffic Control! It’s way more complex than you might think! Exploring the Ramp at The World’s Busiest Airport

Let’s head behind the scenes to learn about what happens “below the wing!” Learning to be a Flight Attendant

Let’s head behind the scenes to learn about how Delta Air Lines trains their flight attendants! Peeking Behind the Curtain at Delta Air Lines

Flying today is certainly romantic. At least to me. The idea that we can walk through a door, sit down for a few hours, and walk out of the same door into someplace completely different is amazing. But, what’s even more amazing is the fact that so many people – most... 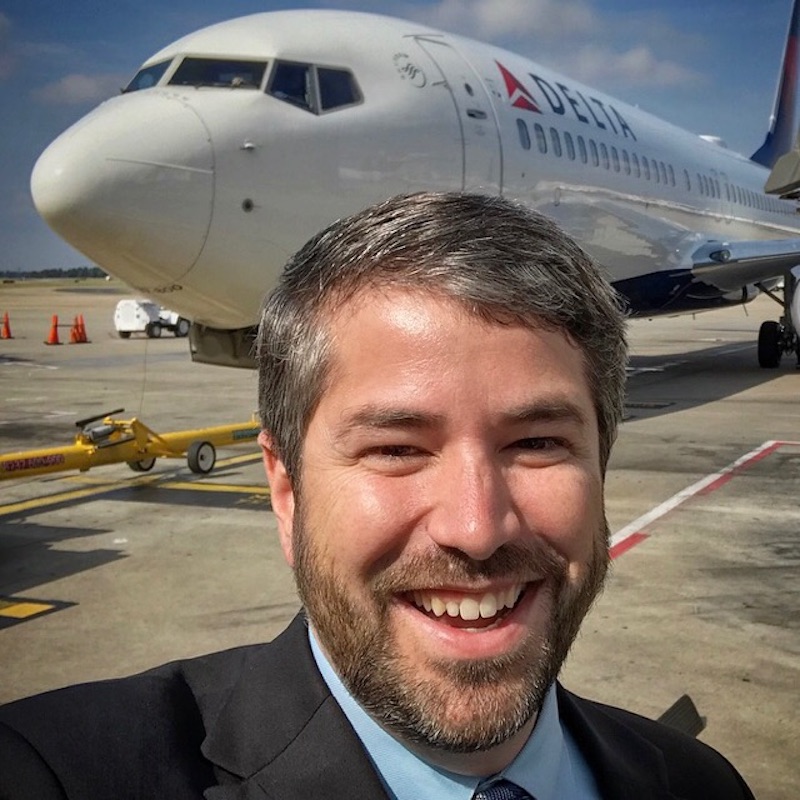 What It’s Like to Be a Gate Agent in Atlanta

When we fly, a Gate Agent is the face of our airline. This is the person who lets us on the plane, our link between the ground and the sky. It turns out there’s a lot more to the job than telling you to consolidate your three carry-on bags and telling you why...